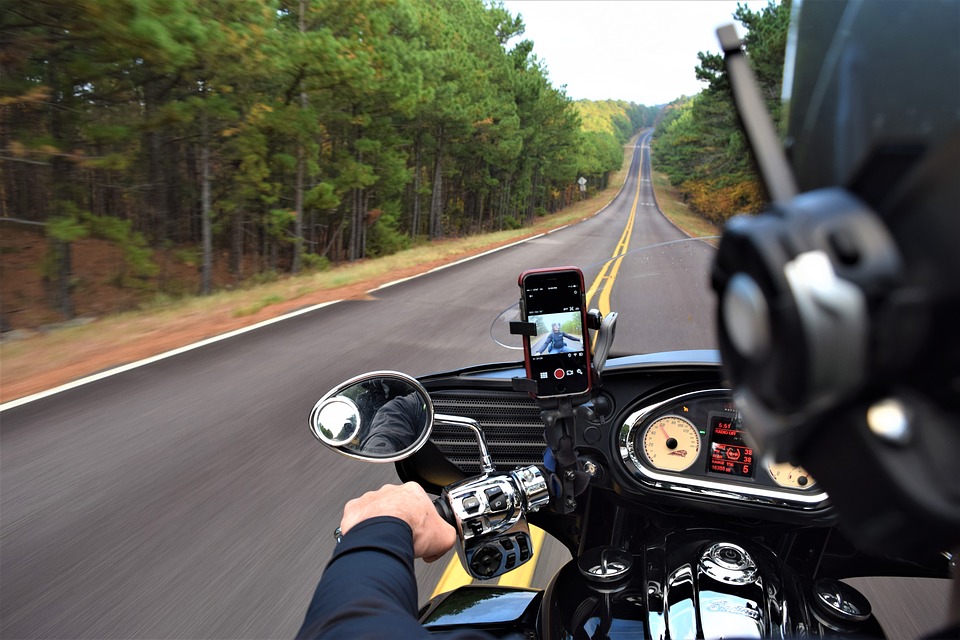 North America offers a long list of spectacular drives. In fact, in the U.S. alone there are over 4 million miles of roadways to travel. If you’re looking to enjoy one of the most scenic, these five road trip options are remarkably camera-worthy.

For jaw-dropping mountain scenery, head to Rocky Mountain National Park, with its magnificent peaks towering over 12,000 feet into the nearly always bright blue Colorado skies. You’ll get to take in its many highlights from Trail Ridge Road, including breathtaking vistas of the entire Rockies in every direction. It spans for 48 miles between Estes Park on the park’s east side to Grand Lake at its west, and at the summit, you’ll be winding across the alpine tundra at nearly 12,200 feet in elevation. Keep an eye out for the abundant wildlife like moose, elk, and bighorn sheep.

If you just purchased a home among the real estate in Toronto, this road trip provides a great introduction to the nature that awaits a relatively short drive from the city. A 3.5-hour, 290-mile journey will take you from Toronto to spectacular Bruce Peninsula National Park, which is made up of two parks, one on land and the other underwater. Along the way, stop to visit Greig Caves to soak up the impressive natural beauty of 10 caves by doing light spelunking or hiking. About an hour before you reach the national park, watch for Inglis Falls which tumbles for 59 feet. Some of the highlights once you reach your destination include the Grotto, with its brilliant blue water that opens up onto Georgian Bay, and Five National Marine Park on Lake Huron. Here you can join a glass-bottom boat tour to see shipwrecks and soaring dolomite columns that rise from the water.

If you’re looking for the feel of the tropics, the Florida Keys are the next best thing to being in the Caribbean. The Overseas Highway travels for 113 miles and includes 40 trans-ocean bridges. It will bring you to the southernmost point in the U.S., Key West, with one of the highlights Seven Mile Bridge. The longest of them all, it stretches for seven miles across the turquoise sea, providing panoramic vistas of the sparkling water as it connects Knight’s and Little Duck keys. If you’re into snorkeling or diving, this is the best place in the continental U.S. for viewing coral reefs and colorful fish, particularly in Key Largo’s John Pennekamp Coral Reef State Park.

The Pacific Coast Highway in California, which follows Highway One along the west coast, is legendary. The very best stretch is arguably the 123 miles between Monterey and Big Sur, often named among the world’s most beautiful drives. It hugs the seaside cliffs, with the waves crashing on one side, while towering mountains and giant redwood trees are on the other. Don’t miss the opportunity to visit Pfeiffer State Park near Big Sur, home to a unique beach with deep purple sands. The rare hue comes from the garnet and other heavy minerals in the rocks.

This approximately 75-mile roadway that runs alongside the Columbia River which divides Washington and Oregon, was the nation’s first scenic highway, built purely for the scenery. It’s world-renowned for its waterfalls, with countless cascades to discover, including Multnomah, one of the most photographed in the country. Often called a drive that “must be done before you die,” you’ll take in a variety of beautiful perspectives of the Columbia Gorge, including sweeping panoramas of the river from 900 feet above.

What are Your Holiday Options within Devon? 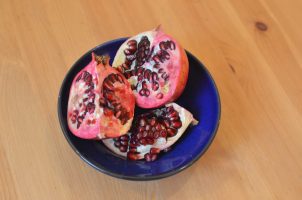 8 Most Exotic Food Around the World to Try While Traveling!

Ways to Enjoy Your Holiday Accommodation When it’s Raining 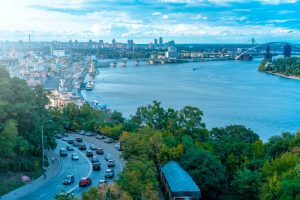 Things To Do When Visiting Ukraine 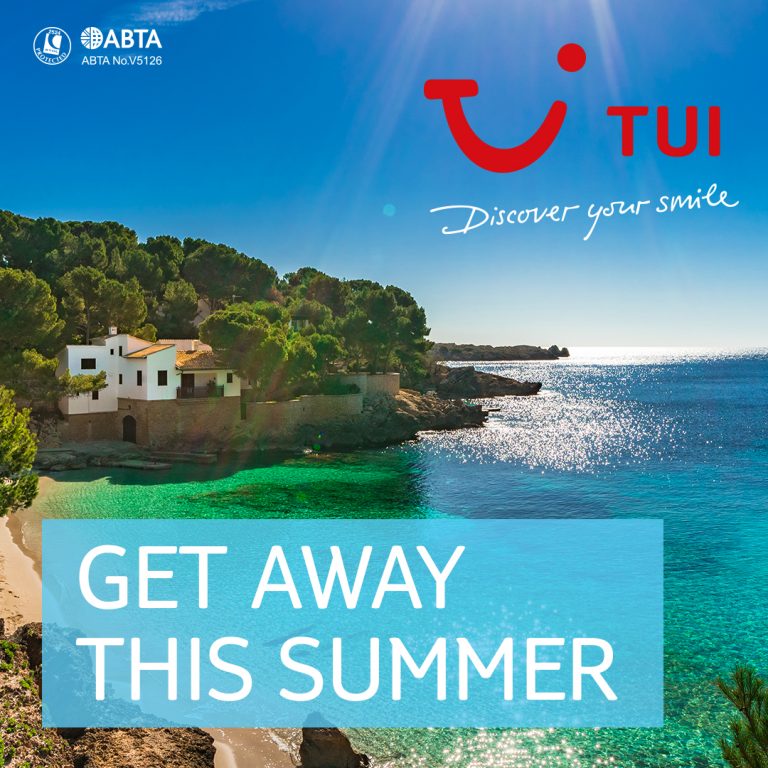 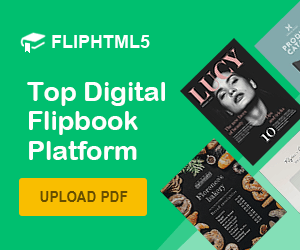